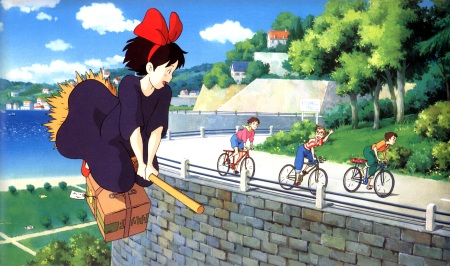 This semester, I took a course on Postwar Japanese Film and Anime. For one of our individual assignments, we had to write an analytical essay on one of the assigned movies. With the semester finally over, it is my pleasure to present to you my essay on one of my favorite Ghibli movies, Kiki’s Delivery Service, focusing on how the theme of tradition and modernity is presented in the film.

END_OF_DOCUMENT_TOKEN_TO_BE_REPLACED

Choosing Which New Series To Watch

How I select new shows to watch for each new season of Anime?

END_OF_DOCUMENT_TOKEN_TO_BE_REPLACED

It was hard deciding on the title pic. Cute girls won over figures. (^o^);

Alrighty, instead of commenting and uploading tons of pictures, for the Great Singapore Anime Festival known as AFA08, I’ll be uploading all the pictures on Photobucket (cause you need to pay for Flickr), and commenting on stuff I find interesting.

END_OF_DOCUMENT_TOKEN_TO_BE_REPLACED 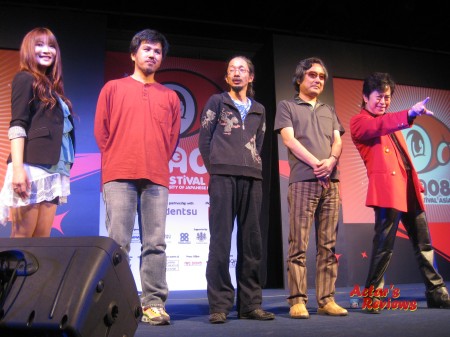 A day before the grand event that is Anime Festival Asia 08, I was invited to the press conference where we got a sneak preview of the convention. We had a chance to see the 5 guests that have travelled all the way from Japan to make a special appearance at AFA08.