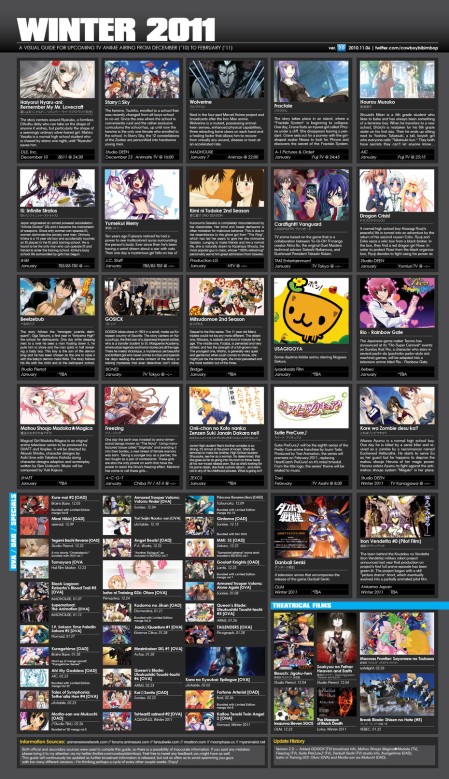 It’s the new year and the new season of Anime is moving along at full speed. After watching the first few episodes of most of the current series, here is how I would rank them according to my preference.

END_OF_DOCUMENT_TOKEN_TO_BE_REPLACED

Bandai’s latest Code Geass related offering is a Lancelot Albion in their brand new Composite Version Ka figure. Already having a stellar Robot Damashii counterpart, how will this figure fair?