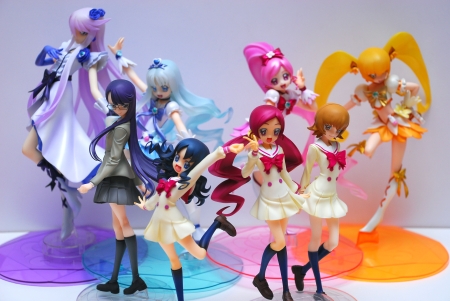 END_OF_DOCUMENT_TOKEN_TO_BE_REPLACED

Man, I just can’t get enough of this amazing figure! Even after my video review, I couldn’t stop playing around with it. Here are even more pictures I shot of the figure in each of the three modes!

END_OF_DOCUMENT_TOKEN_TO_BE_REPLACED

A Rant on Mass-Released Exclusives 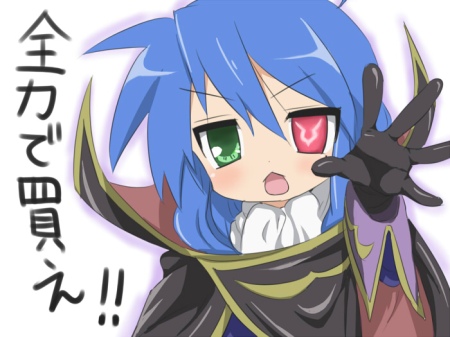 As a collector, much of the pride that I have for my collection stems from the time and effort that I take to amass each and every piece. The rarer the collectible, the more effort (and sometimes luck) necessary to obtain them and the more pride I have once it’s in my collection. (…and to be dreadfully honest, the bragging rights that come with owning a rare commodity don’t hurt either.)

This might be somewhat elitist, egotistical and entitled of me to say this, but I simply hate it when companies mass-release something that once was an exclusive.

END_OF_DOCUMENT_TOKEN_TO_BE_REPLACED

Magical Girls aren’t Magical Girls without fearsome adversaries to fight. Thanks to Movic, our Madoka Figma figures can finally duel to the death with the bizarre, otherworldly and unconventionally designed Witches.