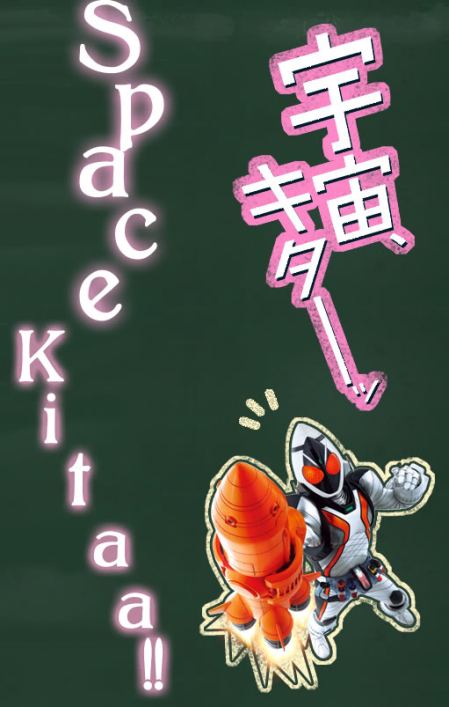 I have been a student of the Japanese language for quite sometime. Nowadays, when watching Anime, Drama or Tokusatsu, I always analyze the translations to learn and improve my own language capability as I myself would like to be a translator one day. Recently, I have been perplexed by the difficulty that people have been having with the translation of the phrase ‘キター’.

END_OF_DOCUMENT_TOKEN_TO_BE_REPLACED

Most Amazing Haruhi Fan Animation Ever?

A fanwork of unbelievable awesomeness! The premise of the fan animation is: What would happen if Invader Zim landed next to Haruhi’s school? For those of you who don’t know what Invader Zim is, it’s a fantastic American TV series that aired on Nickelodeon (about an alien named Zim trying to invade Earth) quite some time back that I personally really enjoyed.