END_OF_DOCUMENT_TOKEN_TO_BE_REPLACED

A quick look at one of the better movie premiums to be offered up for grabs during the release of the hit K-On! Movie. 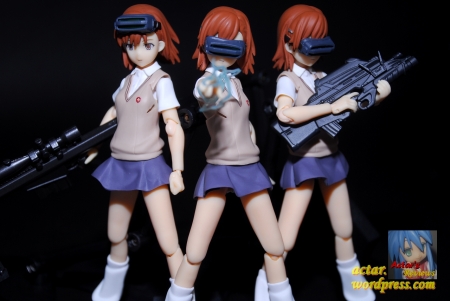 END_OF_DOCUMENT_TOKEN_TO_BE_REPLACED

The ‘Definitive’ Figure and How I Collect

You might have noticed that I have not been buying as many Completed PVC figures as I have been in the past. I myself have recently caught wind of this trend and have been wondering why. After some thought, I narrowed it down to a few reasons. In doing so, I managed to create a system explaining how I collect and decide which figure representation of a character I should buy.

END_OF_DOCUMENT_TOKEN_TO_BE_REPLACED 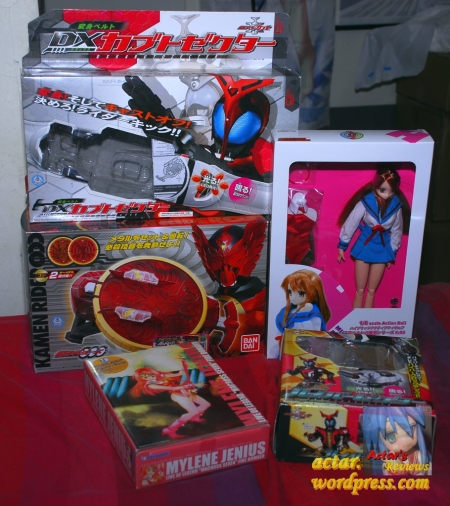 END_OF_DOCUMENT_TOKEN_TO_BE_REPLACED

After finishing up the latest Actar’s Reviews episode, I took some time to take a couple more pictures of my (custom) Kuroko and Mikoto dolls~

END_OF_DOCUMENT_TOKEN_TO_BE_REPLACED

To follow up my Custom Misaka Mikoto Doll project, we’ll be giving Azone’s 1/6 scale doll of everyone’s favorite Perverted Twin-Tailed Teleporter the articulation that she deserves.