Do note that this isn’t really a ‘perfect transformer’. As stated in the title, it’s more akin to the paper dolls of yore. The figure is made out of regular Que Card card and drawn/colored with Magic Marker. It mainly consists of various parts and pieces that link to each other via tabs that slide under staples – a system that I thought up of in Primary School. By re-arranging the various pieces, the figure can transform into either the separate Get Machines: Eagle, Jaguar and Bear or Getter 1, 2 or 3. The figure actually holds together pretty well and can be picked up and ‘posed’ without it falling apart.

I won’t go through the design process, but essentially, its inspiration came from Studio Half-Eye’s Perfect Transforming Getter Robo (the one that costs billions of dollars). Also, the paper figure is designed in such as way that there is no part swapping between the various Get Machines.

So, without further ado, here it is:

– Get Machines Eagle, Jaguar and Bear 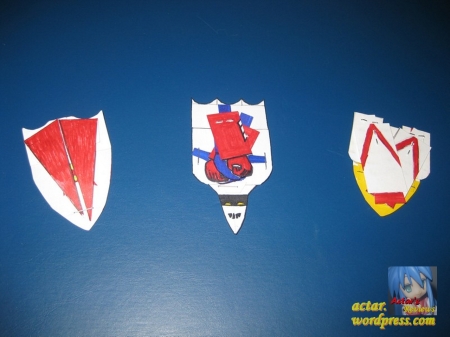 – Get Machines Eagle, Jaguar and Bear (Back) 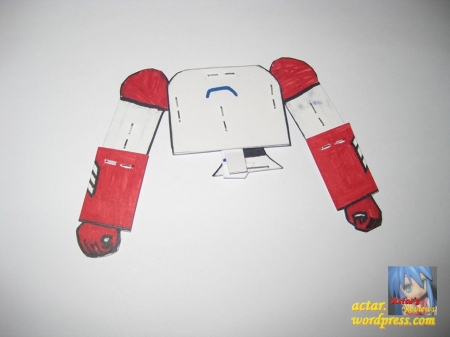 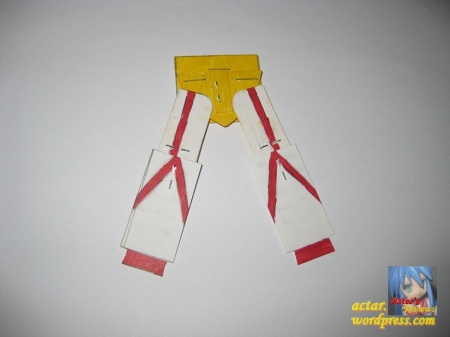 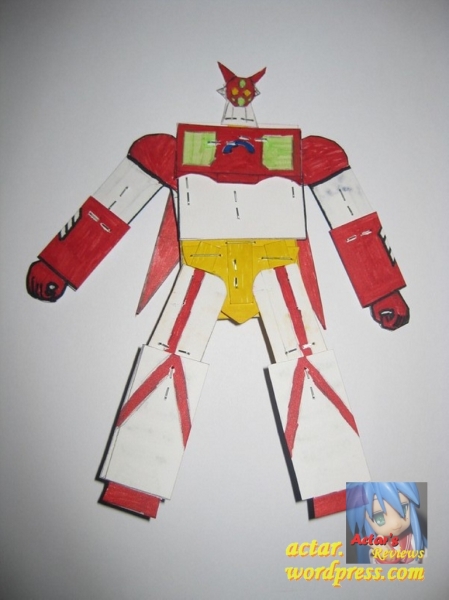 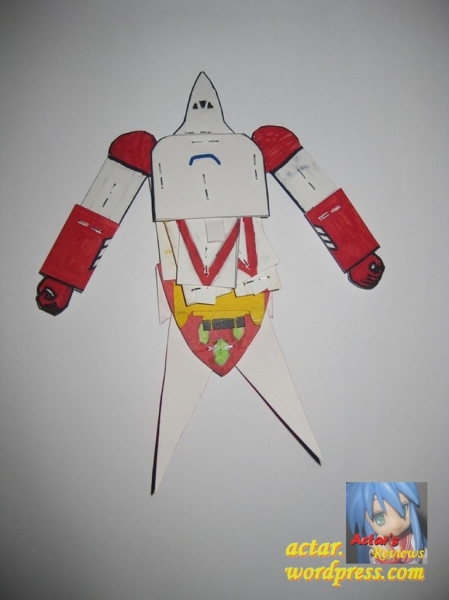 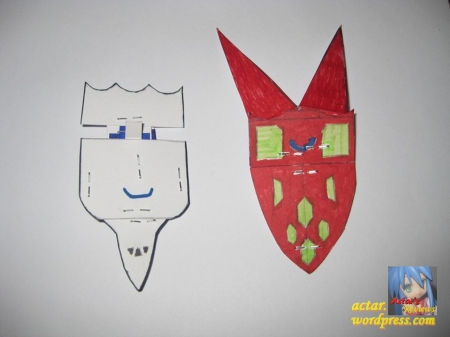 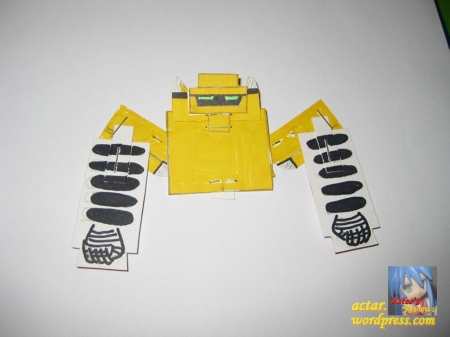 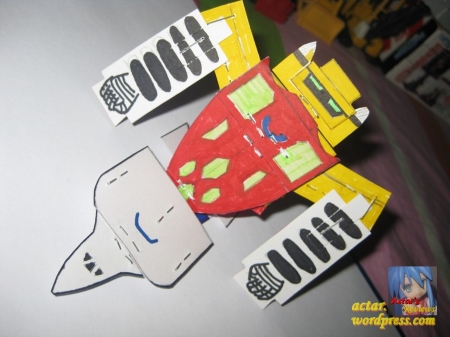 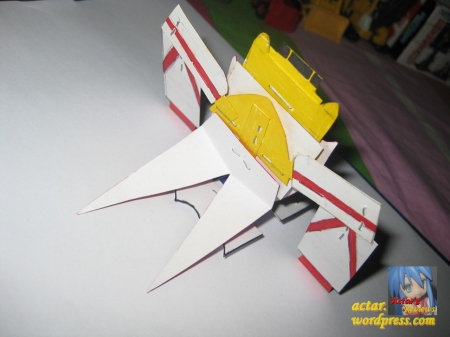 Now, I made this paper figure way back in September 2009 when the only other alternative was a super-expensive, hard to find resin figure. One and a half years down the road… 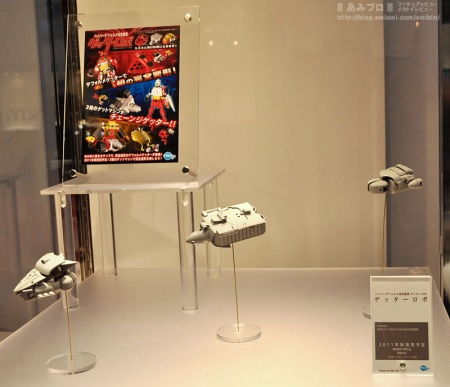 I am simply ecstatic to say that during the recent Wonderfest, Freeing revealed a perfect change SD Getter Robo Figure! (^o^) Well, what do you know.

This entry was posted on Wednesday, February 16th, 2011 at 9:29 pm and is filed under Actar's Life, Figure Photo Reviews, Figures, Merch and Stuff. You can follow any responses to this entry through the RSS 2.0 feed. You can leave a response, or trackback from your own site.