Some pretty awesome Durarara!! trading figures that each contain two signature phrases from the various characters of the show.

Seriously, why aren’t there more Sonohara Anri figures? Anri is awesome. Why? Well, I can’t really say without spoiling it for those who haven’t watched Durarara!!. Her awesomeness isn’t revealed till Episode 16… 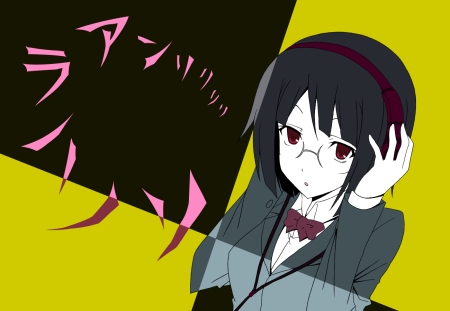 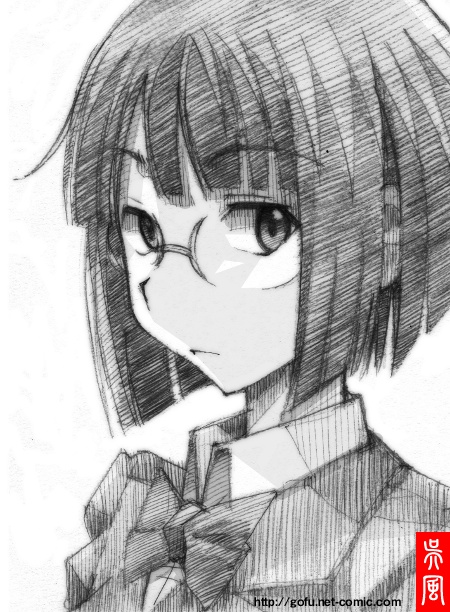 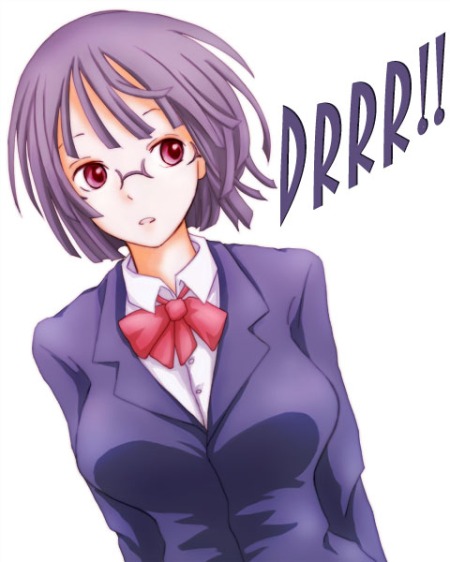 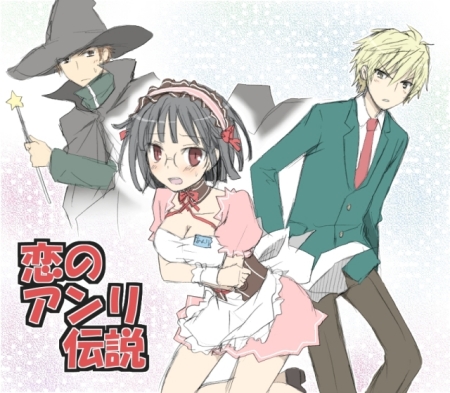 Oh, for those who don’t know, Durarara!! was written by the same guy who wrote Baccano!.

This entry was posted on Sunday, January 30th, 2011 at 10:04 pm and is filed under Actar's Reviews Episodes, Figures, Merch and Stuff. You can follow any responses to this entry through the RSS 2.0 feed. You can leave a response, or trackback from your own site.