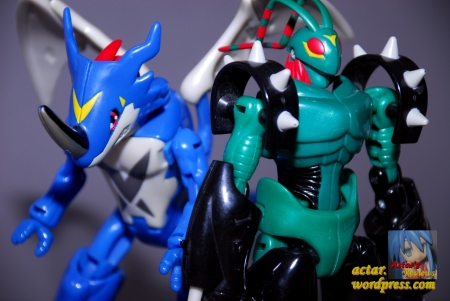 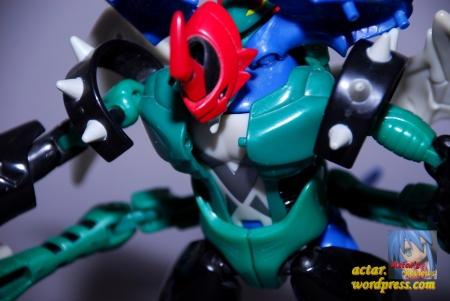 Like a Phoenix rising from the ashes, the Digimon reviews make a comback!!!

Sadly, fans of the character in the US were treated with a triple changing travesty that was an original creation of Bandai of America. Unbeknowst to many, fans in Japan received a Paildramon figure that could combine from separate ExVeemon and Stingmon figures.

This entry was posted on Sunday, January 23rd, 2011 at 8:25 pm and is filed under Actar's Reviews Episodes, Figures, Merch and Stuff. You can follow any responses to this entry through the RSS 2.0 feed. You can leave a response, or trackback from your own site.