Actar’s Reviews 174: Evangelion “Welcome to the NERV Base” Playset

What better way to celebrate the third anniversary of Actar’s Reviews than with an Evangelion themed review? But instead of a reviewing a regular Evangelion figure, we’ll be taking a look at the recently released playset representation of the Nerv Base by Bandai. 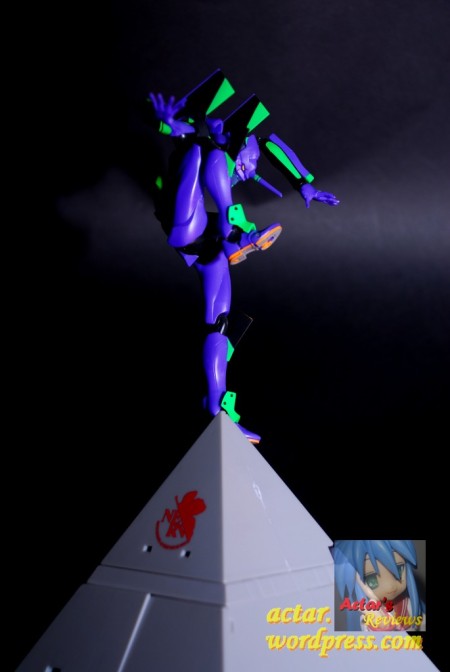 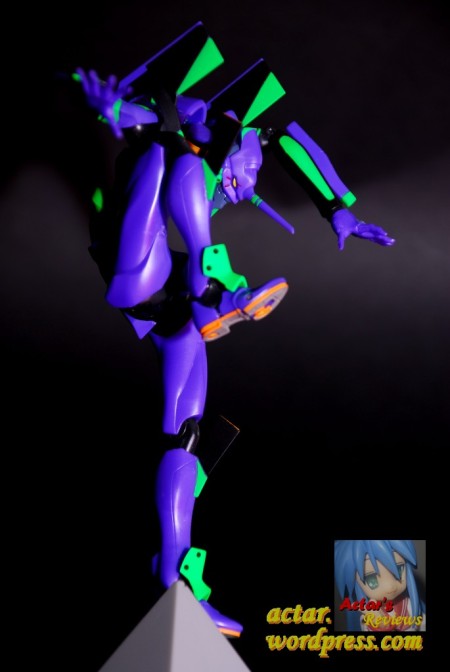 I played around with the brightness, contrast and saturation settings to make it seem like it was dark and to make the green highlights glow. (^.^) Note that the figures used in the pictures are the SOC SPEC for the first one and the RD for the last couple.

This entry was posted on Thursday, November 11th, 2010 at 10:21 pm and is filed under Actar's Reviews Episodes, Figures, Merch and Stuff. You can follow any responses to this entry through the RSS 2.0 feed. You can leave a response, or trackback from your own site.

2 Responses to Actar’s Reviews 174: Evangelion “Welcome to the NERV Base” Playset