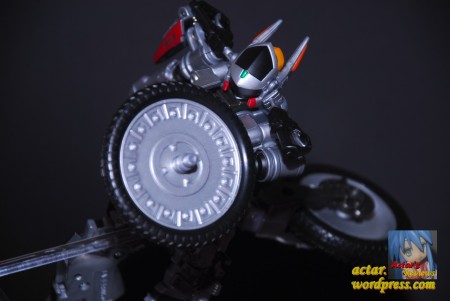 If I’m not mistaken, this is my first ever Kamen Rider related review, and what a way to start, with my favorite Rider series, Kamen Rider 555.

END_OF_DOCUMENT_TOKEN_TO_BE_REPLACED

About This “Black Rock Shooter” Thing… 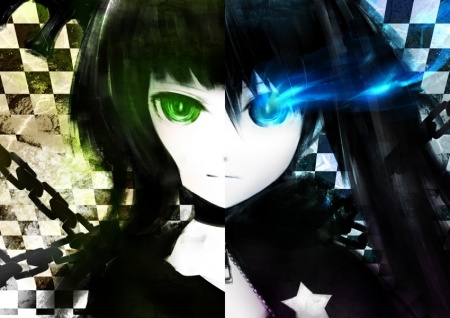 Well, the BRS OVA is out and I just watched it. I’ve been having doubts about Black Rock Shooter for quite awhile now. Sure the designs are nice, but as I said before, I cannot justify buying a figure just based on designs and I was waiting for the OVA to confirm whether or not I’ll be getting the Black Rock Shooter and Dead Master figures. So, the results are in…

END_OF_DOCUMENT_TOKEN_TO_BE_REPLACED 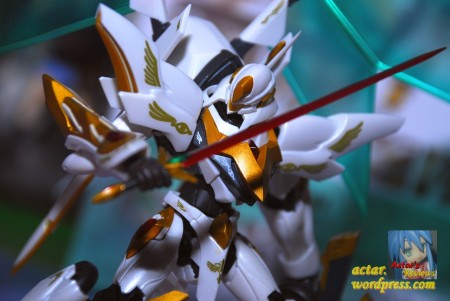 Bandai’s latest Code Geass related offering is a Lancelot Albion in their brand new Composite Version Ka figure. Already having a stellar Robot Damashii counterpart, how will this figure fair?

END_OF_DOCUMENT_TOKEN_TO_BE_REPLACED 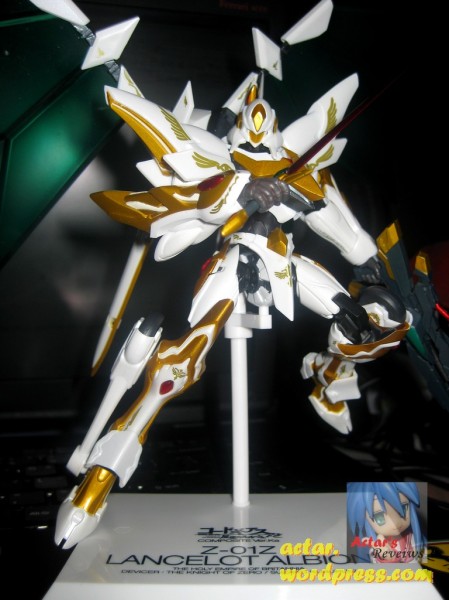 Aside from a number of minor QC issues, this thing is pretty sweet. 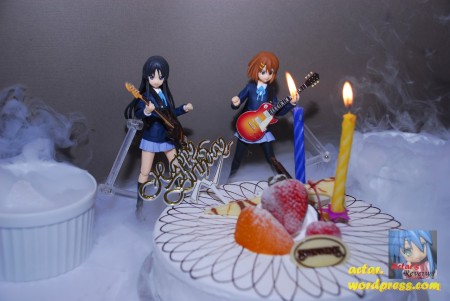 Yui and Mio throwing a special concert, just for me., complete with fog machines~

As they say, another year older, another year wiser. Unfortunately, I cannot attest to this adage at all, because if I were wiser, I’d stop spending money on plastic crack. (^.^;)

This birthday, I finally replaced my old TV, which I have been using for about 5 years, with a brand new HD enabled one. But, the thing is, I will not be able to utilize the TV to its full potential as I have yet to purchase a Blu-Ray player… Mm… Gotta set my priorities straight.

While my actual Birthday was at the end of June, I waited this long before posting a ‘Birthday post’ as I wanted to wait till I had the TV up and running. This way, I could present to you my brand new TV set up in all it’s glory!

So, what do you think? How many figures/pieces of merchandise can you identify? (^.^) Do note that the watermark is covering up a couple of 1/60 Yamato VF-1s and a set of Evangelion themed UCC Coffee cans. Also wanted to perch my Revoltech MP Eva on the top of the TV like my previous one, but the TV was way too slim to accommodate the figure.

Regrettably, I don’t have a picture showing off my Birthday loot, so you’ll just have to trust me on this one. (^.^;) 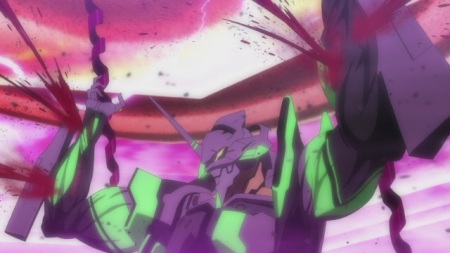 One of my favorite scenes from the movie, if I might add.

A ton more loot coming later this month and the next… (a possible adoption perhaps!!!) Went way too overbored with the proxy again… Right now, I’m so short on cash that I had to cancel a multitude of orders, including Figma Saber Alter and Yamato’s YF-19… (TT.TT)

END_OF_DOCUMENT_TOKEN_TO_BE_REPLACED

Evidently, someone has applied a photoshop makeover to one of the pictures I took at Comiket 77 of this Remilia Cosplayer. Well, that’s the internet for you. Don’t know whether it is an honor or an insult. At least they could have left the watermark. (^.^;)

END_OF_DOCUMENT_TOKEN_TO_BE_REPLACED

Today, we shall be taking a look at the closest and most affordable replica of Yamada’s Mina figure from the metafictional Anime ‘Getsumen To Heiki Mina’ from the hit modern day Japanese love story ‘Densha Otoko’.

While I usually don’t review completed PVC figures due to the fact that there isn’t really much to talk about unlike action figures, dolls or merchandise, I’m making an exception this time.

In this part, I’ll be taking a look at the character specific accessories and the articulation of the figures.