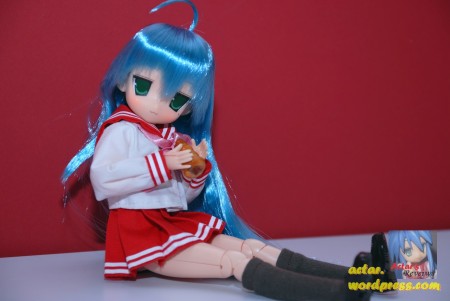 Ah, Lucky Star… One of my all time favorite Animes. I was simply enamored by the charming characters, brilliant humor and the witty observations on daily life in Lucky Star. You could say that I practically worship this show. I have a plethora of merchandise from figures to posters to artbooks and I’ve even visited the real life Lucky Star High School and Washinomiya Shrine during my trip to Japan.

Recently, I got into collecting 1/6 Scale Dolls as evidenced from the various dolls that I own such as the dolls from K-On!, Kannagi, Code Geass, Negima, etc… When I was made aware of a series of 1/6 Scale Lucky Star dolls made by a company known as Mama Chapp, I knew I had to get them. The catch was, the dolls were exceedingly rare outside of Japan as only Konata was mass released. The rest of the cast were limited mail order exclusives. These dolls are literally worth their weight in gold – not only due to their rarity, but also due to the popularity of Lucky Star.

But after what seemed like an eternity, I finally saved up enough cash and bit the bullet and got them all. Now, here are a number of quick shots I took of them, before placing them in my display case. 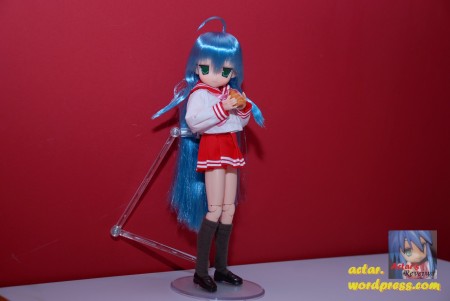 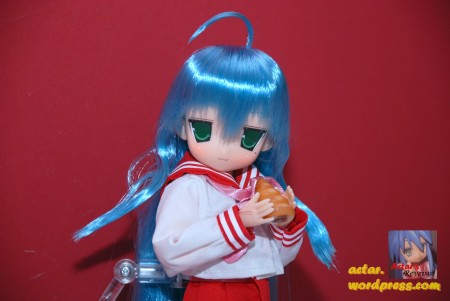 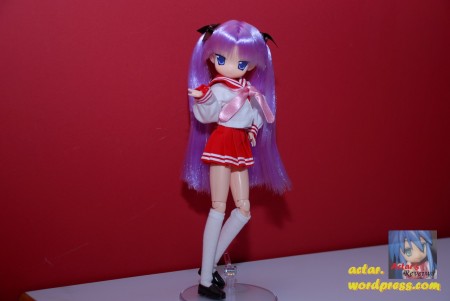 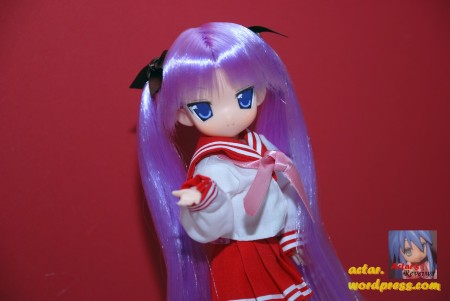 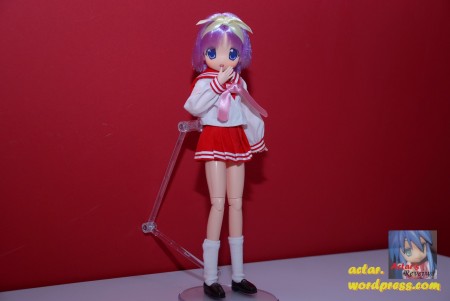 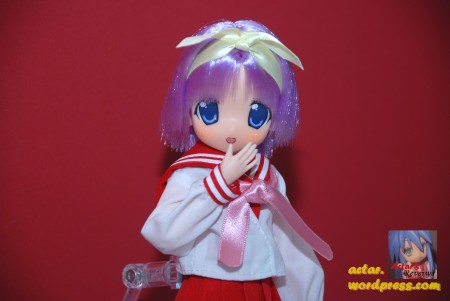 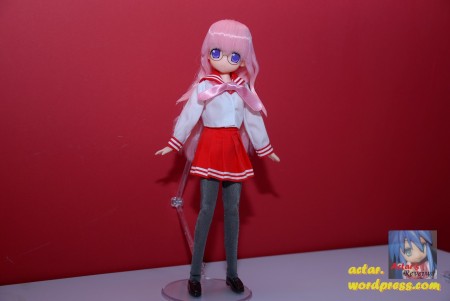 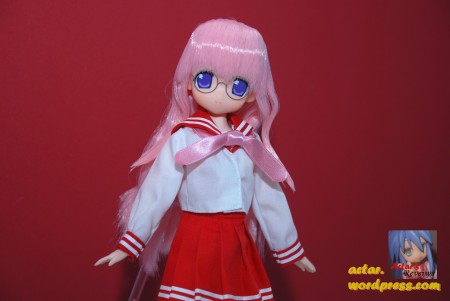 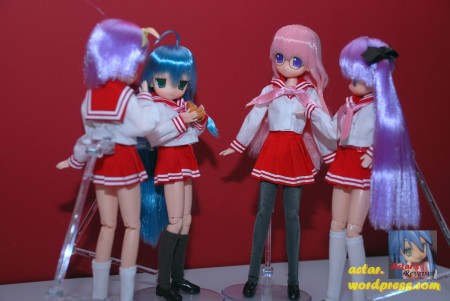 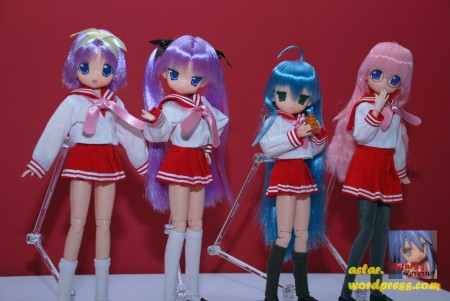 Apologies for the lack of poses and interesting backgrounds. I was trying to get them in my display case as possible as I was preparing for something cool that’s coming up soon. (^.^) 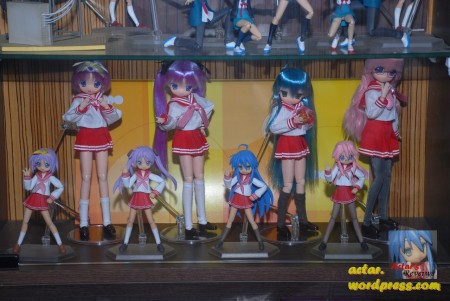 This entry was posted on Wednesday, May 19th, 2010 at 8:59 pm and is filed under Figure Photo Reviews, Figures, Merch and Stuff. You can follow any responses to this entry through the RSS 2.0 feed. You can leave a response, or trackback from your own site.