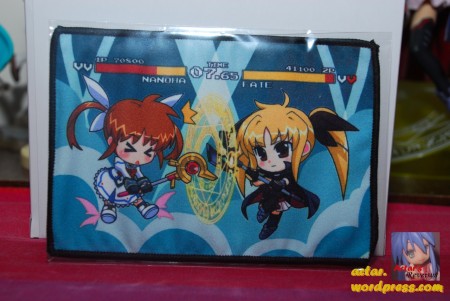 While I don’t reveiw the game in this episode, I do talk about it somewhat, along with the contents of the ‘SP’ box or Lyrical Box of the PSP game.

This entry was posted on Wednesday, February 3rd, 2010 at 6:00 pm and is filed under Actar's Reviews Episodes, Figures, Merch and Stuff. You can follow any responses to this entry through the RSS 2.0 feed. You can leave a response, or trackback from your own site.